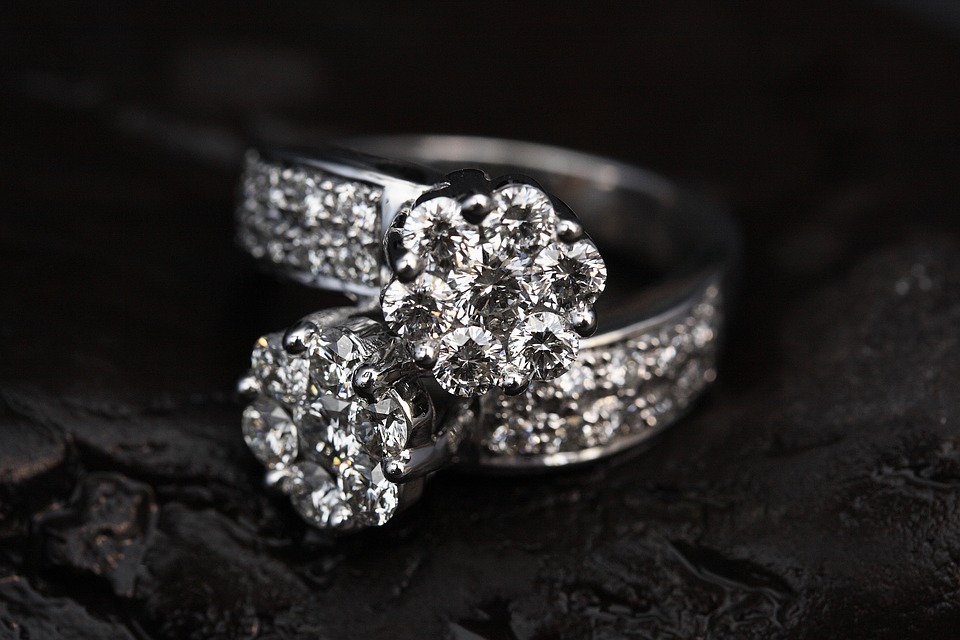 “Breakfast at Tiffany’s”, a 1961 Hollywood Film put Tiffany & Co. on limelight nearly five decades ago. Once again, Tiffany & Co. is in the spotlight. A hefty $14.5 billion offer was made by LVMH last month to buy out Tiffany. This surely put some strain on the Board of Directors and Shareholders of the Iconic Luxury Jewelry Brand. However, the board argued that the offer was undervalued, and asked LVMH to reconsider the offer. The offer was not completely declined outright.

Finally, Tiffany & Co. agreed with LVMH’s offer valuation of $16.2 billion which is nearly 8% more than the previous offer. Tiffany’s Q2 results for 2019 show a worldwide net sales decline of about 3% to $2.1 billion. LVMH made a smart move and a wise acquisition.
After the initial rumor of LVMH’s potential acquisition surfaced last month, Tiffany’s stock price jumped 22% and soared from $98 to $122. Historically, Tiffany’s stock was highest at $136.68 in July 2018.

News & Media Does it again!
Tiffany’s share jumped the gun nearly 8% again on Monday to $133 against Friday’s closing price at $125. This is just a few dollars shy to its second-highest stock price of $128.97 in September 2018. To seal the deal, LVMH offered Tiffany $135 per share.

A Win-Win Deal for both.

Tiffany has seen a whooping growth of nearly 36% in its share price since October this year. After the takeover of Tiffany, Bernard Arnault, chairman, and CEO of LVMH is now within touching distance of the world’s richest tech mega-billionaires – Jeff Bezos (AMZN) and Bill Gates (MSFT). According to CNN Business, Arnault’s net worth jumped more than 1% Monday along with LVMH’s stock following his company’s agreement to buy Tiffany (TIF) for more than $16 billion. Arnault and his family own more than 47% of the French luxury goods giant.

LVMH will expand its business to US Markets and grow its customer base, and correspondingly, Tiffany will smoothly venture into expanding its customer base to the European Market. Now part of the same parent company – BVLGARI and Tiffany will capitalize on the market on two different price segments and complement each other as opposed to being competitors. They will harness each other’s strength in the Jewelry category, offset any potential revenue loss, and supplement LVMH’s net profitability.

The marketing outcomes are bound to multiply resulting in a synergy effect. The official deal is said to wrap-up by Mid-2020.