How are we making a difference?

Continual rainfall in Saptari district since 1st July 2017 triggered flash floods, putting over a dozen settlements at risk, submerging more than 1500 houses and even damaging roads (http://www.myrepublica.com/news/22955/). The residents were left stranded, without food, shelter or any help.

To help the ones in need, GrowByData team in association with Pahal Nepal organization came together and collected clothes, purchased food and toiletries for the flood victims of the Saptari district. The relief materials were distributed to Pahal Nepal on 26th July, 2017. 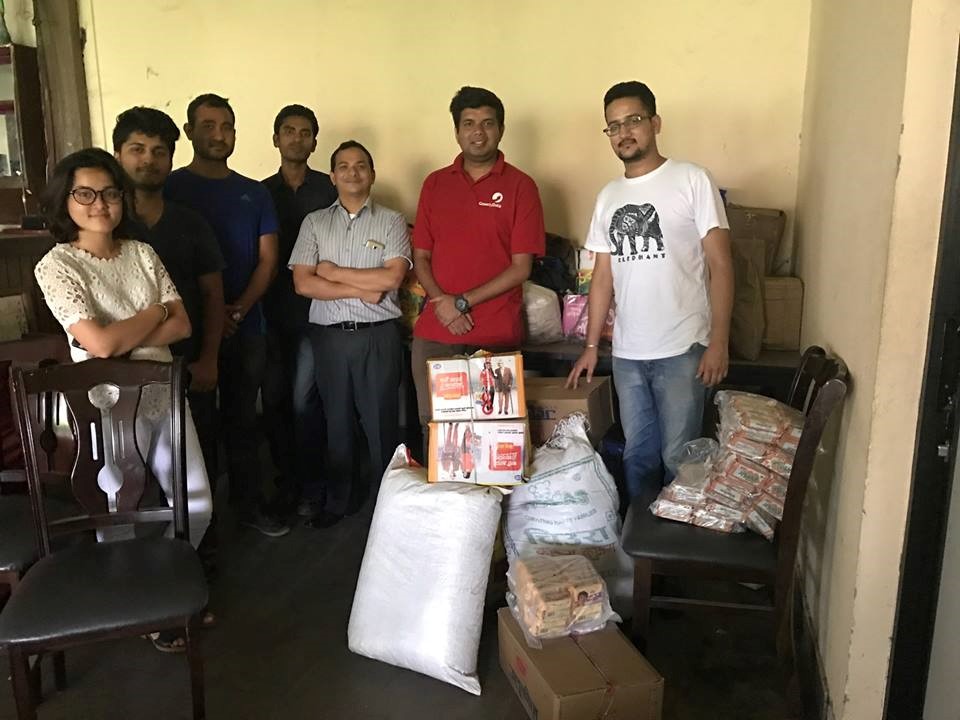 Members of GrowByData team also took up a collection campaign to help the ones in need. Combined funds from the internal team and GrowByData were used to purchase up to 50 buckets filled with food, medicine and toiletries for Samartha Nepal on 16th August 2017. 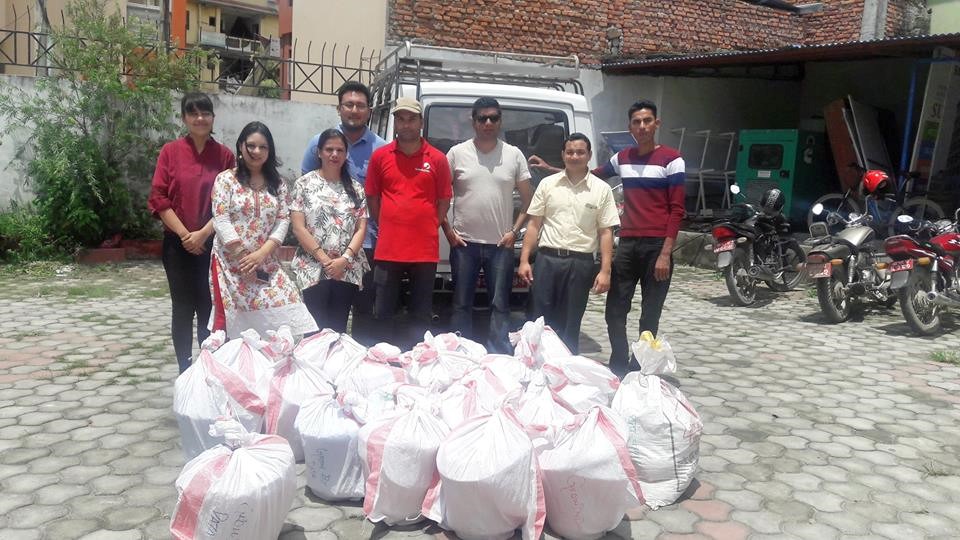