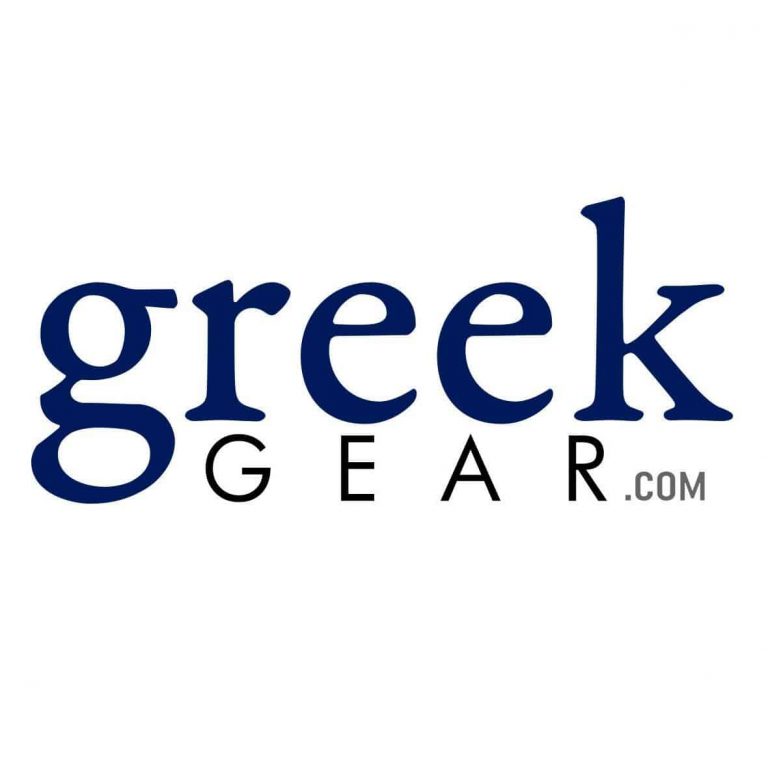 Greek Gear, part of the Express Design Group, is a U.S. industry leader in apparel and other merchandise for fraternities and sororities. Founded in 1999 by Phi Kappa Tau alum from William Patterson College, but envisioned during their college years, Greek Gear exploded during the “dot com bust” of the early 2000s as other companies foundered. Today, Greek Gear is considered THE resource for all fraternity and sorority needs.

SUMMARY
As experts in the fraternity/sorority market, Greek Gear has been providing college students and graduates with high-quality merchandise since 1999. When complications led to 80% of their listings being dropped from Amazon, and a subsequent dramatic loss of revenue, Greek Gear turned to GrowByData for help.

In less than three months, GrowByData has: