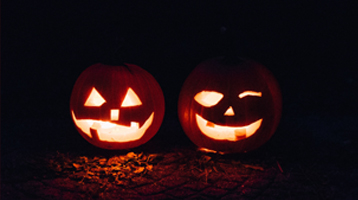 Halloween is just around the corner and celebrated widely across the United States with costumes, pumpkins, candies, decorations, parties, and other various events.

Here are Top 5 trends about the Halloween season.

Costumes rank as the best-selling category followed by Decorative Items, Candy, and Greeting Cards. According to the NRF survey, consumers plan to spend $3.2 billion on costumes (purchased by 67% of Halloween shoppers), $2.6 billion on candy (95%), $2.7 billion on decorations (72%) and $390 million on greeting cards (34%) in 2019. 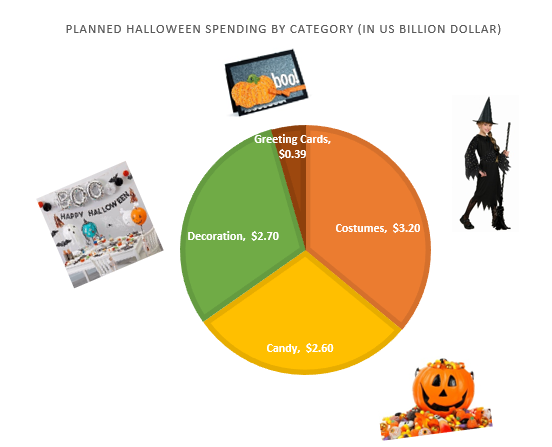 #2  Trick or Treat – Mode of Celebration

Handing out candies is the most popular choice of Halloween celebration followed by other activities such as decorating the backyard, dressing up in costumes, carving a pumpkin, attending a party, etc.

#3 What Dresses to Wear?

Most Popular Princess Costumes include Elsa and Anna from Frozen.

Super Heroes and Princesses are the most popular among children and is predicted to stay on top for years to come. The most popular Princess costumes include Elsa and Anna from the Frozen movie franchise while Spiderman is another popular choice among children. Other top superheroes choices include Ironman, Avengers (Others), and Batman. 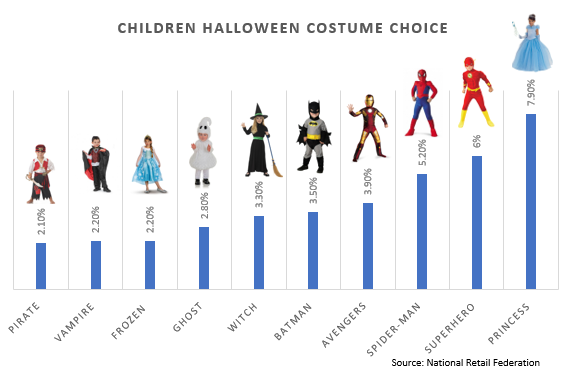 Among adults, Witch is the most popular and undisputed costume choice reigning in number one for more than a decade. 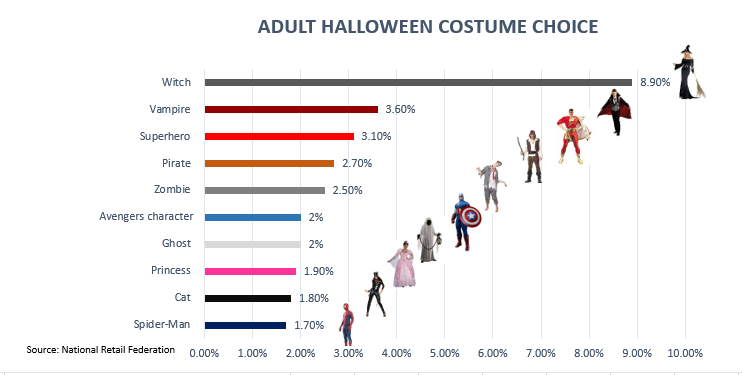 Candy sales skyrocket during the Halloween season per 12 years of data collected by 1 Candystore, Skittles, Reese’s Cups, M&M’s, Snickers, and Starburst are the most popular Halloween candy choices across the US. Hershey’s is most popular in Pennsylvania and Alabama while Sour Patch Kids ranks highest in Maine. Candy Corn is the choice of candy in Idaho, Nevada, New Mexico, North Dakota, and Iowa. Hot Tamales is famous in Arizona, Indiana, New York, and Virginia while Texans favour Reese’s and Californians favour Skittles.

According to 2 NRF’s Annual 2019 Halloween Spending Survey, conducted by Prosper Insights & Analytics, about 68% of Americans plan to celebrate Halloween in 2019, which is a 1.2% dip compared to the previous year. However, with about 172 million celebrating, the revenue impact is massive. Per market data, consumer spending reaches $ billions with the peak during October (65% of shopping), followed by September (30%), and before September (5%). 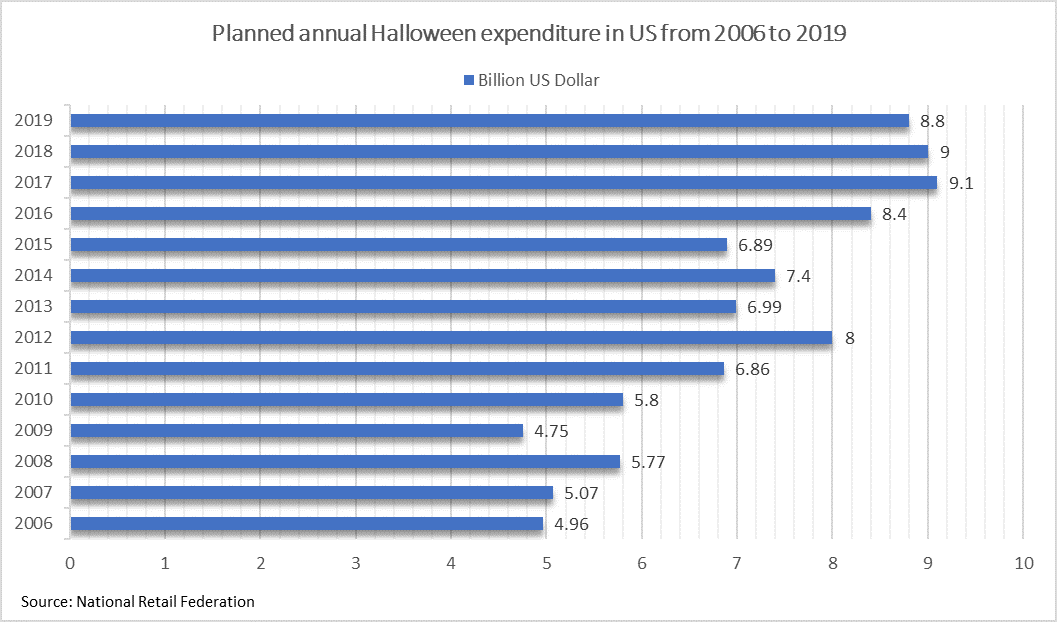 2017 saw record-breaking sales during Halloween with $9.1 billion spent. This year, the spending is predicted to be $8.8 billion, which is slated to be the 3rd highest.

Enjoy this festive Halloween season with your fun costumes and favorite candy! If you are a retailer, keep your prices competitive as that tips the sale. GrowByData assists retailers and manufactures tracks market prices and keeps candy sellers competitive.

Any cookies that may not be particularly necessary for the website to function and is used specifically to collect user personal data via analytics, ads, other embedded contents are termed as non-necessary cookies. It is mandatory to procure user consent prior to running these cookies on your website.